This was written before Kobe’s retirement announcement. Had I known this would be his final season, I may have approached this letter differently. But I think it still fits…check it out.

Let me preface this by saying I am a huge Kobe Bryant fanatic. This didn’t just start a few years, months, or days ago…I’ve been watching the dude since 1995 when I was still in high school. I heard about Kobe Bryant when he was a junior at Lower Merion and of course I was skeptical. Then I saw some footage of him and I officially became a hater. I was a year older than him and he was making headlines for talking about being NBA ready. 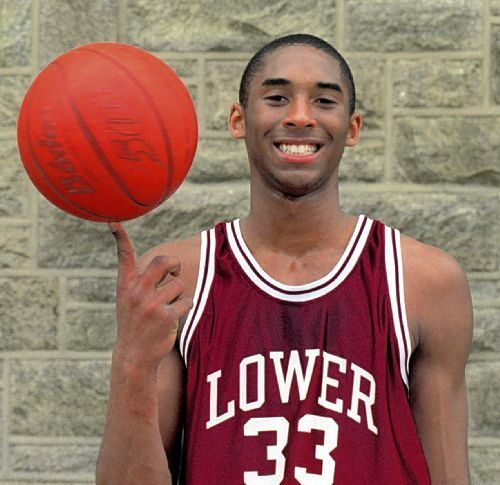 A year later I was away at junior college in Iowa watching the McDonald’s All-American game and I was jealous because Ed Cota from Brooklyn got to play in that game on Kobe’s team and I foolishly thought because I played against Ed that maybe I was good enough to be there. I wasn’t. Watching Kobe go through warm-ups and seeing the way he carried himself during that game, I told everyone that he was next up. I didn’t know for sure but I saw a dude that had a true mission that transcended some silly high school all-star game and loaning his talents to the collegiate world for a year so they could capitalize off his greatness. He was focused on being the next Jordan. Let me rephrase that, he was determined to be better than Jordan. He even told Michael that he could beat him once he arrived in the league.

I know that I am a stranger to you. I’ve read Mad Game, watched every documentary that told a piece of your story, I even bought your expensive shoes a few times and that still gives me no right to address you directly. But last week I watched you compete against the Golden State Warriors while they were on a quest to break a record for being undefeated to begin a basketball season. They were successful and easily skated to a 40-point blowout and no one was surprised. The Lakers look like a college team when it comes to their cohesiveness and fire. Maybe Jordan Clarkson, Julius Randle and D’Angelo Russell can’t play in your enormous shadow. Or could it be that the talent on the young team isn’t what we thought it was? I won’t go as far as to say that you guys should have drafted Mudiay or Okafor, but I feel like if you had a killer on your team, you could sniff him out and crown him. 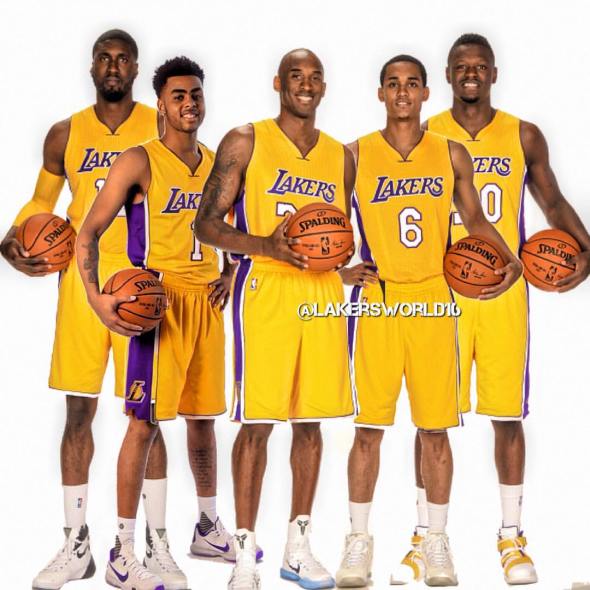 But this isn’t about those dudes, this is about what I witnessed the other night. END_OF_DOCUMENT_TOKEN_TO_BE_REPLACED