I would like to start this piece by saying that I am not good at many things. That sounds a little too negative so let me begin again, I am great at writing words that rhyme, I’m decent at basketball, I graduated with honors from college, I can keep my eyes open for a long time without blinking, I can read signs like “stop” and “yield” from hundreds of miles away, I can heal myself without (health insurance) ever seeing a physician, and I don’t have the best memory on Earth but I have at least two pin numbers, three phone numbers and my own social security number stored in my head. I hath amazed you, I know this, I feel it.

Aside from all that, I think one of my greatest attributes isn’t really an attribute, but I have an innate ability to store toilet paper before I need it. I don’t know how attractive that is or if it would work as a bragging right. I know some guys talk about their cars, or money, or jewelry. Not many of them can boast about having at least two family size packages of no less than 24 rolls of Charmin or Scott Extra Soft unopened in their linen closet as an unmarried dude. If they can, then I salute them. But this is my claim to fame since I am so bad at many other things. 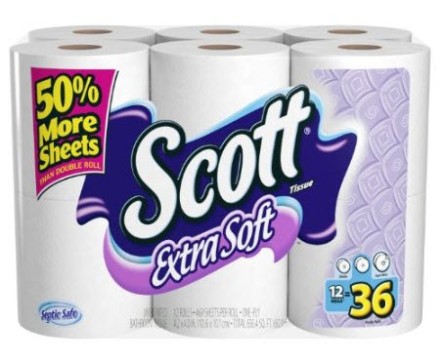 I decided to run down some of my faults, not because I would like to improve on them but because I have time on my hands.

Sometimes I am on the phone with a business representative and after a transaction they give me a confirmation number. Or sometimes they have to spell out an email or a name and this is where the “assigning letters to a proper or improper noun” action takes place. You know the drill, “S as in Sam, A as in apple, B as in boy, etc.”

I don’t know how people come up with these so fast but I assume they go through alphabet-noun training. I love English, I knew the alphabet backwards when I was 38 months old, I’m a wiz at (cheating at) Scattegories, I’m moderately strong at Ruzzle, and I used to pride myself on solving word jumbles in the newspaper when I was young. But if I have to spell out my email or my name or something using nouns to represent each letter, I always get stumped and I feel crazy.

I can spell pretty well, I’m never saying, “F as in phenomenal” or “S as in ceiling” or “J as in giraffe.” But sometimes I get stuck at H, a Q-word might not pop right in my head, do I leave W alone because nothing else sounds like W…other than bubble goose? It’s confusing. And I’m not sure if there is a standard procedure for this process. If I say, “C as in Chantel,” what about the Shantels out there that spell it differently? Shouldn’t I use the simple names and words with universal spellings? But what if words just pop in my head and I blurt them out? Speed is very key when doing this spelling out thing. P as in Paul sounds like B as in ball. So I would have to rethink that one. I think I would rather them get my information incorrect than go through this. Thank you.

You know what else I suck at? Writing. I mean writing with my hands. There was a time when I would write all the time. Grade school, high school, and even college consisted of writing. Then I would write my little raps in all of these books. My handwriting was so horrendous that I had to put it in all caps just to understand it. 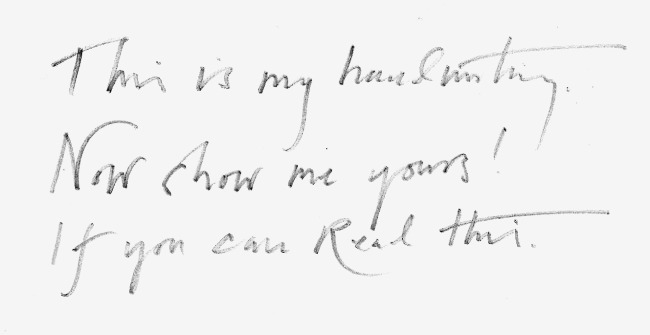 Nowadays when I write a grocery list or a to-do-list or I even sign my name I look at it in disgust. I feel like my elementary school teachers just wasted so much time on me. I am sure that handwriting analysis would determine that my failures in life are directly associated with my penmanship. I don’t even know if I have the capacity to pull off a paragraph in cursive. Does cursive even exist? Is it still called that? Never mind.

As much as it pains me to write, it hurts even more to apply to something online. A job, a benefit, anything that needs thought and time in front of a computer sickens me. And what’s worse than that is when they want you to create an account. What the hell is that about? Let me just get this Fandango ticket and be gone. These dudes insist that you give them your name, birthday, an email address and create a login ID and password to add to my collection. Logging in with Facebook is the greatest advancement man has made since touch screen.

I have 47 Internet passwords and IDs for crap that I will never log into. I promise you if you crack one of my passwords you will have them all. From Soundcloud to Twitter to Myspace (I need to check my friend count one day), all the way back to my hotmail and AOL instant messenger, all my passwords are the same. My security questions leave me dumbfounded every time as well. I have more than one first pet, I don’t know what street I lived on and my mother’s maiden name might be capitalized with an E at the end or it might not be. I say all this to say, there are more things I’m not the best at. Stay tuned.